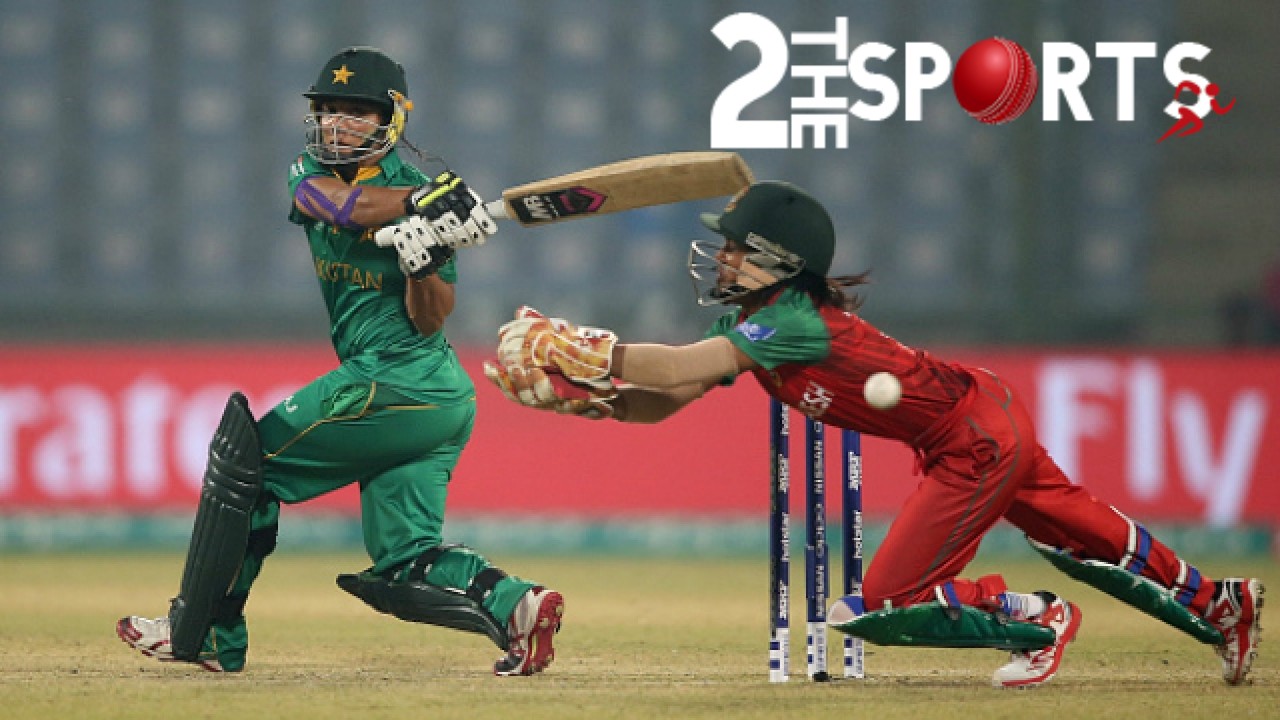 Pakistan vs Bangladesh Women – Pakistan Team took revenge of their Asia Cup 2018 loss to Bangladesh with a marvelous 58-run win in the hometown of Bangladesh. They dismissed the Bengali Tigers for just 30 runs in an 89-run chase in the second T20I. Left-arm spinner Anam Amin was the star and Women of the match for Pakistan. She picked up three crucial wickets in her three overs spell without giving a single run visit casino10.net.

After the rain in Cox’s Bazar, the game was reduced to a 14-overs-a-side. Bangladesh won the toss and asked Pakistan to bat first. Pakistani opener Ayesha Zafar’s initial run out left all the team in a spot of trouble. Nahida Khan and Skipper Javeria Khan joined a 41-run partnership to set the Pakistani team back on track. Pakistan succeeded to get 49 runs off the first six overs. But after the loss of skipper, Pakistan team could never find the same energy back. They continued losing wickets at periodic intervals. Javeria Khan was top-scorer with 25 runs on 18-ball.

88 runs seemed chasable but Bangladesh experienced a tense destruction in their hunt to quit in 12.5 overs. Pakistan’s new-ball pair of medium-pacer Aiman Anwer and Anam Amin immediately destroyed the top order. They create hurdles for the Bengali Woman and disgracing the hosts to 13 for 5 by the end of six overs. Anam Amin had furnished her share of three overs without conceding away anything.

Things continued from bad to ical for Bangladesh.

Off-spinner Nida Dar and Left-arm spinner Nashra Sandhu seizing two each from the second-half of Bangladesh Women team’s batting. Ex-captain of Pakistan Sana Mir also initiated her account to get the wicket of Sanjida Islam. Aliya Riaz was the only Pakistan bowler with empty-handed and got no wicket. None of the Bangladesh women batters could touch double-digit scores, Rumana was the top-scorer with 9 runs.

Now, Pakistan took the lead of the 4-match T20I series with 1-0. First T20 match of the series was wiped out on Tuesday due to rain. The third T20I match will be played between them on Friday (October 5).