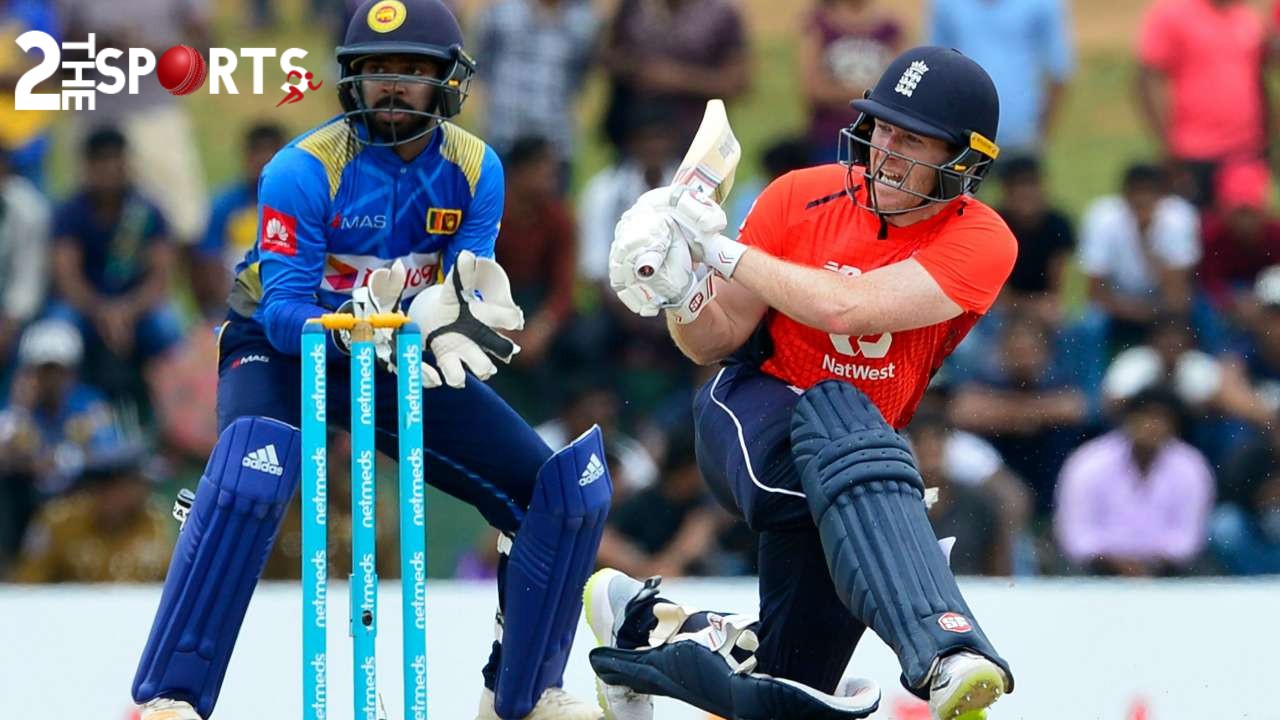 Sri Lanka vs England 3rd ODI Live Updates – A seven-wicket win, sealed in style in spite of the abysmal weather and even worse scheduling. England is guaranteed a share of the series at least. It’s hard to see how they’ll be denied by a team whose morale is pretty low at present. An off-night for Malinga after his five-wicket heroics at Dambulla, and though Akila threatened, there’s was little to prevent England cruising home.

Morgan’s strike rate was 118, Chandimal’s was 81. Definitely not “run-a-ball”. Well there you go, a nonsensical gripe is proven to be even more nonsensical.

While Morgan is praised for his run-a-ball innings, Chandimal is being criticized for same. Not remotely the same context, but at least Chandimal hung around. The sense was that Morgan had unused extra gears, whereas Sri Lanka’s batsmen were permanently at their limits.

The Man of the Match is Adil Rashid

MOM at Presentation: “We bowled exceptionally well as a team. It came out nicely, I’ve been practicing hard in the nets, and I’ve got a simple gameplan.”

Eoin Morgan at Presentation: “It’s been quite a long day, I can’t fault our bowlers, Sri Lanka came out fighting early on but three of our bowlers were outstanding today. To restrict them to 150 on a surface like this was a fantastic effort.”
“We bowled our slower balls and cutters really well. Can’t praise the bowlers enough. Losing two wickets, there was potential for a stutter, but the wicket was too good.”
Morgan also added to his statement at post-match presentation, “Lots of disappointed guys in the dressing room. But competition for places creates a very healthy atmosphere.”
So, it’s been an unnecessarily long day, full of digressions, delays, and ultimately some flamboyant cricket from a mightily confident England team who have lived up to their pre-tour billing. And, well, it’s now two minutes to midnight in Pallekele. Which, in light of everything we were (head)banging on about earlier today.