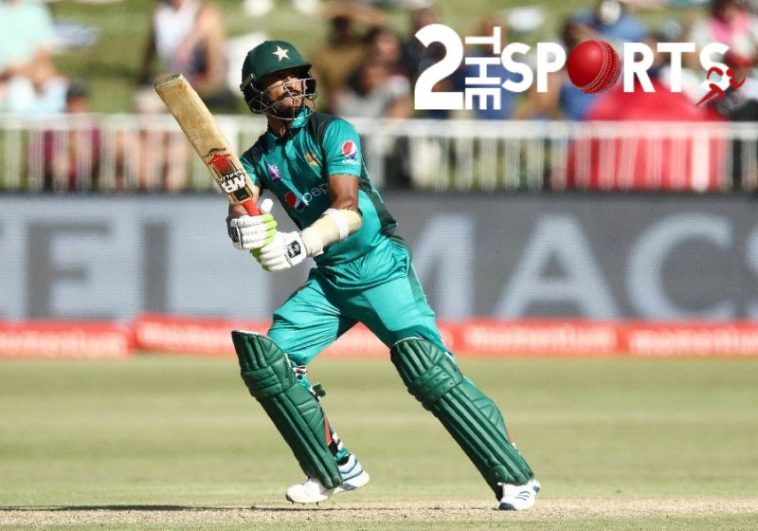 Pakistan vs South Africa 2nd ODI – Pakistan starts their innings after the toss won by South Africa. Unsurprisingly, South Africa has decided to repair with their line-up. Though some changes would have assumed that Leg spinner Imran Tahir would be the one to sit at dugout today, given the conditions. Faf du Plessis told the change by advising that the rotation was all about giving Tabraiz Shamsi match experience. It is quite a bold move to leave out the most experienced bowler with South Africa 0-1 in the series. This ODI is a special one for Hussain Talat as he got debut.

Kagiso Rabada gives South Africa a vital start by getting the Imam’s wicket. He got out at 5 runs in the fifth over. Pakistani batsman throwing their wickets at specific level timely. Baber Azam got out at 37 after that Hafeez also shows some talent and gone at 58 in the 14th over. In the next over, Fakhar loses his wicket and Pakistan got in trouble at 58 for 4. Shadab played small and confident innings of 18 runs with Shoaib Malik, but Shamsi and Phehlukwayo strike with two wickets at 85 and 92 respectively.

Pakistan got trouble at 112/8 when Sarfaraz and Hasan show some strength to make it 200 for Pakistan. Pakistan has reached 203, which is a lot more than they looked like getting when they were eight down for 112 inside 32 overs. Captain Sarfraz Ahmed and Hasan Ali sparked a remarkable fightback with their 90-run stand – a new record for Pakistan for the ninth wicket, and in all ODIs at this ground – with Hasan going to his second ODI fifty.

Phehlukwayo is heavily underrated, he keeps on impressing.

He got the 4 wickets with the last two wickets of Hasan Ali and Sarfaraz Ahmad. Andile Phehlukwayo did most of the damage in taking a career-best 4 for 22, though his figures were inflated somewhat by Hasan’s hitting at the end. Likewise for Tabraiz Shamsi, who struck three times before Hasan got hold of him too.

I asked my captain, and he said yes you can play your shots,” says topscorer Hasan Ali. “So I decided to play my shots. When I reached fifty I gave a message to my very sweet friend Shadab Khan, I told him I would make a fifty on this tour and after I reached it I sent a message to say ‘I’ve done it’,” adds Hasan, explaining his celebration on reaching fifty. This match is pretty much similar to 1st ODI at Capetown in 2013. Whether Pakistan can repeat that bowling performance. Pakistan had more all-rounders in that match also.


Team Pakistan is the ever best entertaining side. 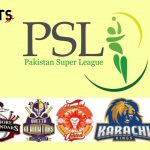 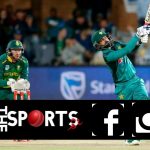