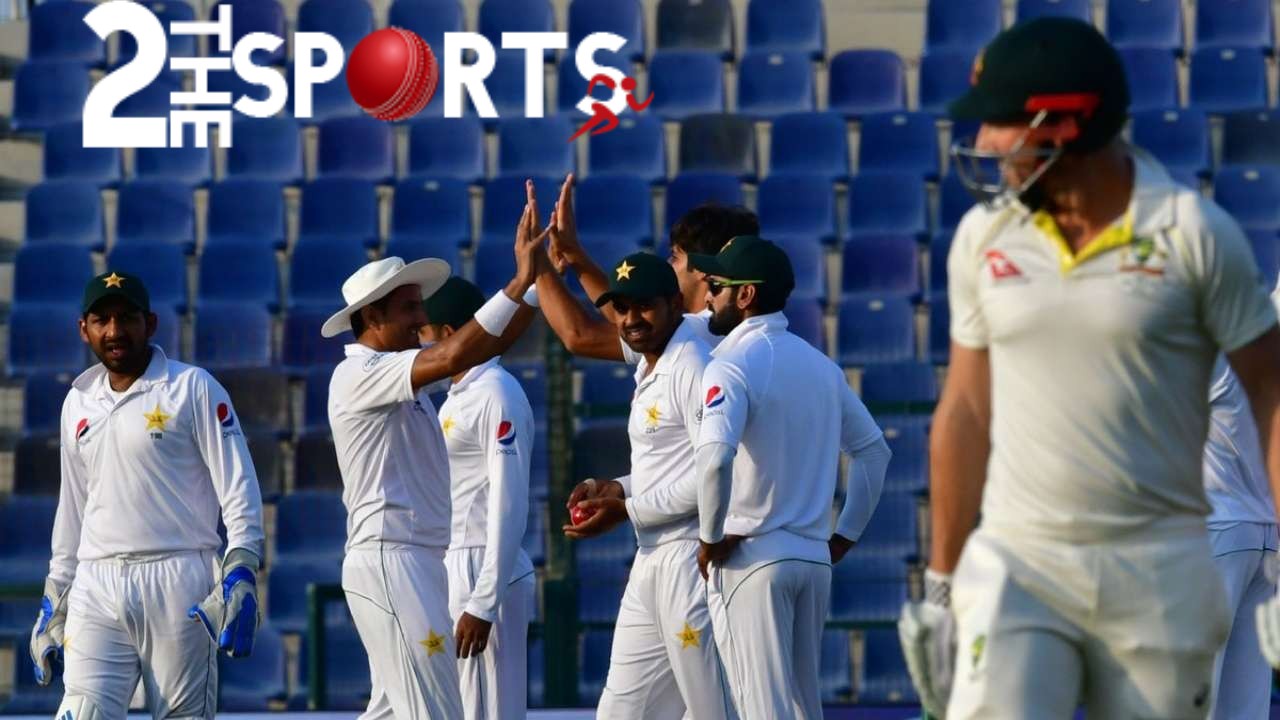 Pakistan vs Australia 2nd Test 2018 – Usman Khawaja does not come out to bat due to his knee injury. A supreme performance from Pakistan and particularly Mohammad Abbas. He was simply outstanding, almost unplayable on a surface that wasn’t supposed to be conducive to fast bowlers.

Pakistan was far too good for Australia in this Test and in the series. Incredible to think they were 5 for 57 on day one. But excellent innings from Fakhar and Sarfraz built a good total of 282. Then it was the Mohammad Abbas show. He ripped through Australia in the first innings. Babar Azam played an outstanding knock to make 99 and along with Sarfraz set up the huge fourth innings chase. Australia stood no chance. Abbas again the chief destroyer.

This is the biggest test win by the runs before it was 356 against the same opposition in 2014 at Abu Dhabi. What a performance by Abbas. Mohammad Abbas becomes the first fast bowler to take 10 wickets in a match in the UAE.

Man of the match: Mohammad Abbas for his 10-wicket haul

Man of the match goes to Mohammad Abbas for his 10-wicket haul. He has the best match figure for Pakistan in the UAE with 10/95. He also wins the Man of the series award for his 17 wickets at an average of just 10.58. What a series he had. He richly deserves it.

Winning Pakistani captain Sarfraz Ahmed at Presentation – He has done the interview in Urdu. He said to Ramiz, “The way Abbas has bowled all series is one of the biggest positives for us. I’m feeling fine, just wanted to see if there was a concussion. Fakhar has had an excellent debut, he’s an important player. This team management wants to give confidence to young players. All the youngsters who have come through in recent times have done well. We have to groom them all. There was pressure when the team loses there is pressure, the most important is that the team wins. Thankfully my batting performance in this Test contributed to the win.”
Losing Australian captain Tim Paine expresses at Presentation: “Obviously really disappointing to have them 5 for 57 on day one and we let that opportunity slip. When you do that against really good teams in Test cricket you pay the price and I thought they batted really well after that in the first innings, put us under pressure and we weren’t up to the challenge with the bat.”
“I thought our bowlers toiled pretty well on that wicket. To bowl them out twice was not a bad effort. It’s just our batting. Mohammad Abbas challenged our defense time and time again and as we’ve seen a number of times over the last couple of years we’ve come up short. There’s certainly no sugar coating that we’ve got some real issues with our batting and we need to address it really quickly.”
Looking back, Pakistan Would regret not winning this series 2-0. Came so close but Aus kept them away from the whitewash. Looking forward to the T20I series between Pakistan and Australia which begins on October 24 in Abu Dhabi. 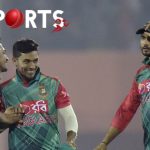