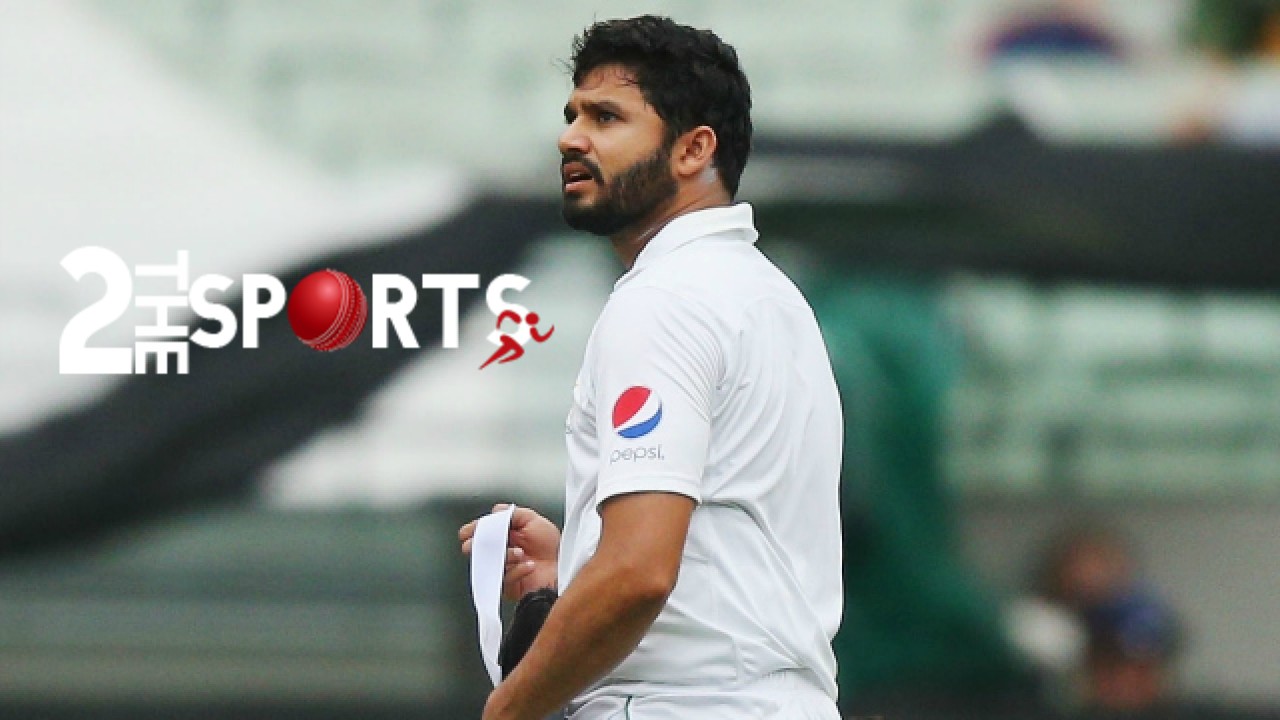 Pakistan vs Australia 2nd Test 2018 – Not the first time Pakistan has suffered this fate. In 2016, Mohammad Amir was run out in comical fashion after he assumed his shot would go for six, but it was fielded spectacularly by Roston Chase.

You won’t see funnier run out than this. Run Outs in this match are so unusual. It was a sheer lack of Professionalism from Azhar. No lesson Learned from the event of Mushfique Raheem’s early celebrations against India. What Australia did in that run out is against the spirit of cricket. Lots of comments about the spirit of cricket here. The Aussies weren’t foxing. It clearly didn’t go for four. They should have run.

Azhar’s run out is a talking point. For what it’s worth Pakistan have not shown any emotion or issues with it. They appear disappointed to make such a silly error. Australia did exactly what should’ve been done. Such laziness and unprofessionalism should be punished by him losing his wicket. Azhar’s mistake 100%. When Umpire didn’t signal it four how he can assume it four? Even Azhar realised his error as soon as he saw Paine whip the bails off. Looked very apologetic while walking back.

Fake fielding is not allowed now in Rules. So if Starc was fake fielding, then he must be penalized by the Referee. No fake fielding in this case. Starc ran hard towards the boundary, picked the ball up and threw it to Paine in one clean motion.