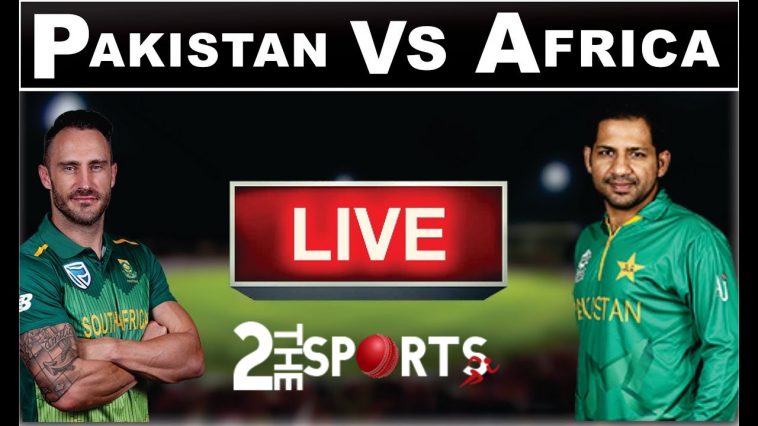 Pakistan vs South Africa 3rd ODI – Big total from Pakistan – 91 runs in the last ten. Set up brilliantly by Imam-ul-Haq, who became the second-fastest ever to 1000 ODI runs and racked up his fifth ODI ton. The entire middle order came together to support him with rapidly-paced innings that took the pressure off Imad.

Imam says in the innings break interview, “It was a very special hundred. Coming to South Africa, we believed we could win. It’s been a long tour. My selection and all that stuff. I am a nephew of the chief selector. To all the people who criticized me over the year, the media and the people, I want to thank them. This has been possible because of them. The support staff has backed me throughout to go out and just perform. I want to thank God and my parents, who always pray for me. without them, it’s difficult for me to stand here. it’s a good wicket to bat on. They have a good batting line-up and this will be a good game.”

Proteas’ most successful bowler today was Dale Steyn with 2 for 43 in his 10 overs spell. He had a great comeback today against Pakistan. Kagiso Rabada also took 2 wickets with the conceding of 57 runs. South African most expensive bowler was T Shami in his 2nd ODI with 75 for 1 in his 9 overs spell. BE Hendricks, who debuts his ODI career kinousers.com against Pakistan today, took 1 wicket and conceded 50 runs in his 9 overs spell. AL Phehlukwayo, who was the star performer of 2nd ODI, got no wicket with 71 runs in his 10 overs. It was a hard day for South African bowlers. A dream Day for Pakistani Batting Line-up. 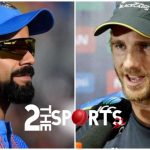 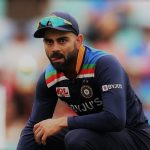