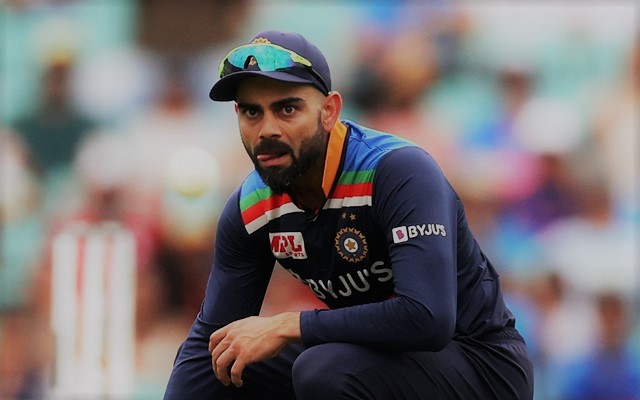 Virat Kohli is the quickest cricketer to score 12,000 runs in ODIs

Virat Kohli 12000 ODI runs Virat Kohli recently became the fastest Indian batsman to reach 12, 000 ODI runs. Virat Kohli is the quickest cricketer to score 12,000 runs in ODIs. He is now just over 6,000 runs away from breaking Sachin Tendulkar’s ODI record Kohli achieved the feat in 58 fewer matches than Sachin Tendulkar
In the ODI series against mighty Australia, Virat Kohli beat the ‘God Of Cricket’, Sachin Tendulkar, to become the quickest cricketer to score 12,000 runs in One-Day International matches. The Indian skipper Kohli reached the mark in his 251st match while playing the 3rd and last ODI as a part of India’s ongoing tour to Australia. Despite the Home team Australia winning the first two matches and sealing the series, captain Kohli seemed to be in majestic form with just 23 runs needed to reach the new milestone. Captain Kohli scored 63 runs and performed a captain’s innings in the match that the Indian team played to save face and for their pride.

Kohli is undoubtedly one of the most prominent cricketers of this generation and many experts believe that he might end up being the greatest ODI batsman of all time when he hangs up his boots. Breaking Sachin’s records is no mean feat. He had no struggle reaching the milestone as he scored 23 runs to become the fastest cricketer to score 12,000 runs with a margin of over 50 matches.

Legend Sachin Tendulkar touched the 12,000-run milestone while playing his 309th match, taking 58 more matches to score the coveted runs. Sachin’s all-time ODI record is yet far away for Virat to defeat. Sachin Tendulkar has 18,426 runs in ODIs while Kohli is 6,386 runs behind the most successful cricketer of all time.

Next on the premier list in the 12,000 runs club is former Australian skipper Ricky Ponting – who scored it in 323 matches, 72 matches more than Kohli. The Australian skipper succeeded to score a total of 13,704 runs in his ODI career. Two more batsmen on the list are Sri Lankan great players, Kumar Sangakkara and Sanath Jayasuriya. Sangakkara succeeded to score 12,400 ODI runs while Jayasuriya retired after scoring 13,430 runs. 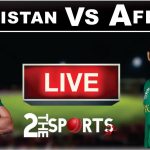 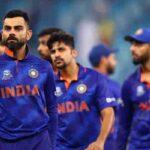