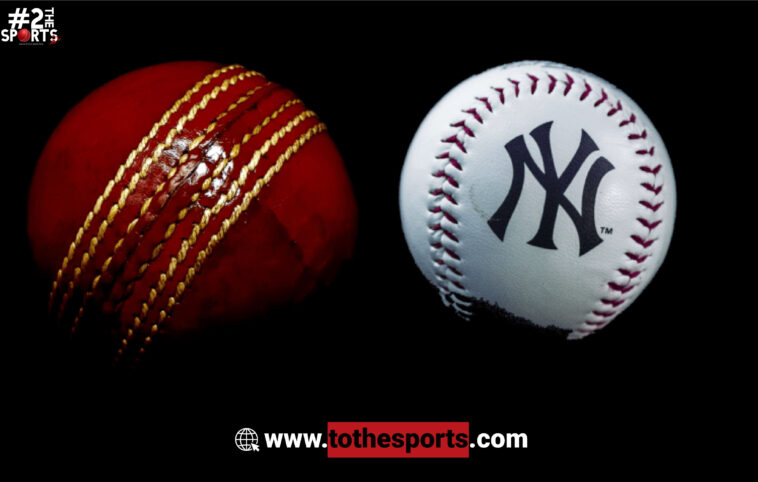 Difference Between Cricket ball and Baseball?

Cricket and Baseball are two well-known games and they both share some similarities. The basic principle of both games is same but they differ in rules, equipment, number of players, playing field and etc.

In this article we will discuss about the difference between cricket ball and baseball and what makes them different from each other.

How are Cricket Balls and Baseballs Different?

The balls used in cricket and baseball are different but they are made from common things like leather, twine and cork. But they have different shape, size and weight.

Baseball is bigger than the cricket ball and is heavier too and they have different stitch lines and sometimes different in materials too.

How are Cricket Balls are made?

Cricket ball is made with a cork center which is wrapped into hemispheres of leather and bound with twine. It is then stitched to keep it intact and after that the leather is polished to make it look shiny.

How are Baseballs are made?

The baseball is made of a cork or rubber center wrapped in yarn. After that it is covered with two peanut shaped leather patches and stitched together.

Both the games are played differently, in cricket the bowler has to throw the ball with a straight arm which allows the ball to swing because of the straight stitching line on the ball.

Whereas baseball is different and the pitcher can manipulate the ball however he wants to due to the stitching lines of the ball and it allows his to throw the ball in whichever direction he wants.

Which is the bigger baseball or cricket ball?

And it makes it difficult to catch a cricket ball as compared to the baseball.

How can I hit a cricket ball harder and longer?

This includes opening a batsman’s hips up, front leg away from, instead of towards, the ball so they can get to it better in the form of a baseball hitter. From that point, the key is to then get this show on the road speed through the ball to hit it harder. 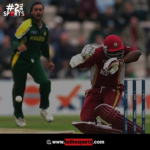