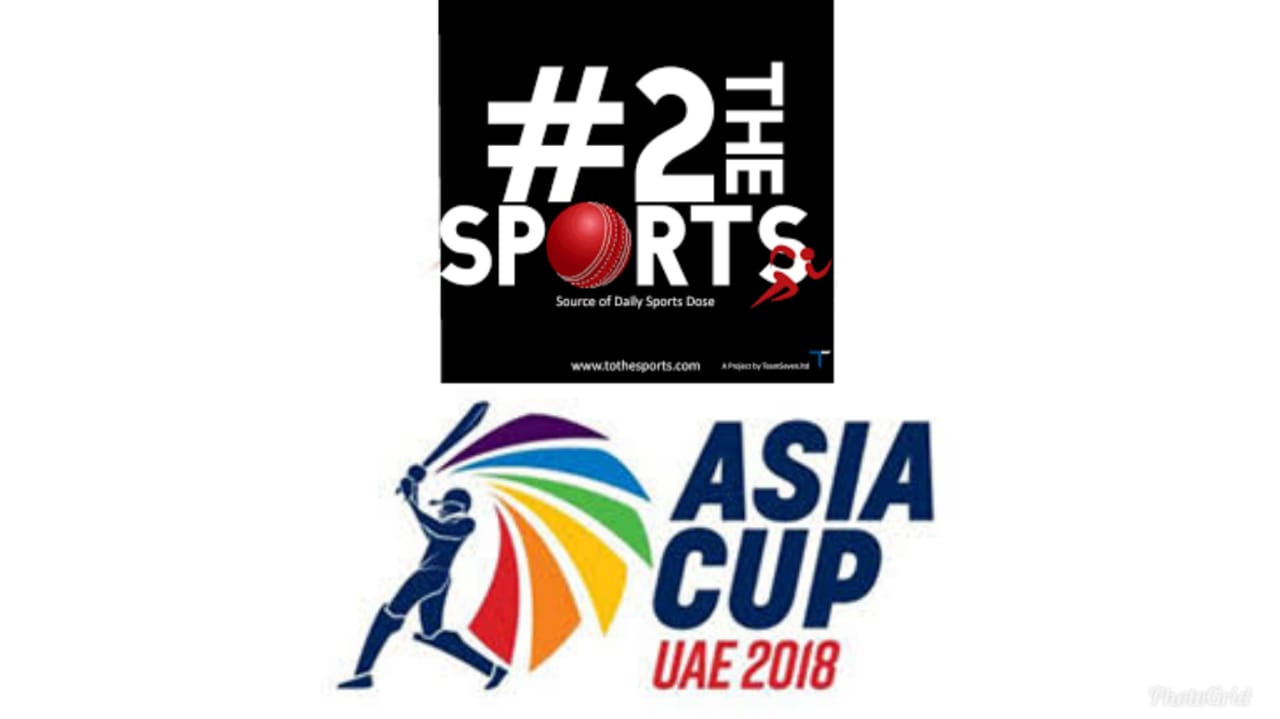 Asia Cup 2018: Top teams from Asia will fight to become the champion of the subcontinent from September 15. All the best teams from Asia will take part in the competition. The tournament will start once again from Saturday for the coveted Asia cup title. Six teams of the subcontinent – Pakistan, Sri Lanka, Bangladesh, Afghanistan, India, and Hong Kong will compete in the competition. It will be held in the warm and heated conditions of United Arab Emirates. The first match will be played on Saturday, September 15 between Bangladesh and Sri Lanka. Pakistan kick-starts its tournament against Hong Kong on September 16. The tournament will continue for approximately two weeks. The top two teams from each group will qualify for the Super 4. The Final will be played on Friday, September 28.

Following are the groups for the tournament played in UAE.

Following is the full squad list of all the teams participating Asia Cup 2018.