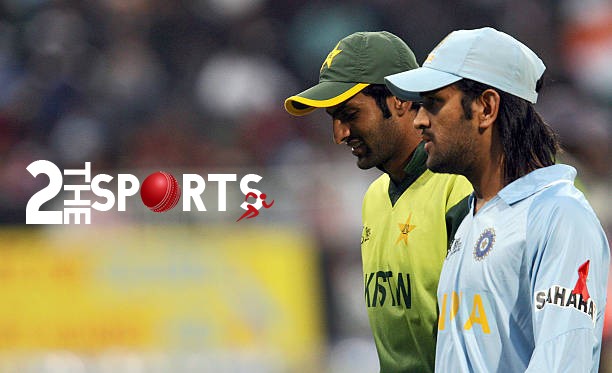 Shoaib Malik will come to cricketing action with Asia Cup 2018 starting from September 15. Recently, He becomes the father of a newborn child. This will be his first International tournament after this happiness. Indian former skipper Mahender Singh Dhoni also in Dubai for the tournament. MS Dhoni has an experience of 321 One-Day International (ODI) matches under his cricketing career. He will be seen in the battle of Asia Cup for the first time after he played the ODI series against England in July 2018.

On Friday, one day before Asia Cup, Master Pakistan all-rounder Shoaib Malik made a video. The video was posted by ANI on their Twitter account. In which Shoaib Malik was walking up to the Indian camp during the team practice. All-Rounder was seen entering the Indian area where Indian team was busy for their practice session. Malik shaking his hand as a mark of honor for the former Indian skipper Mahender Singh Dhoni.

India vs Pakistan Asia Cup History They will come face-to-face in the most-awaited encounter at the Dubai International Cricket Stadium on September 19 in Dubai.

In 1993, the Asia Cup tournament was canceled due to tense political relations between India and Pakistan.