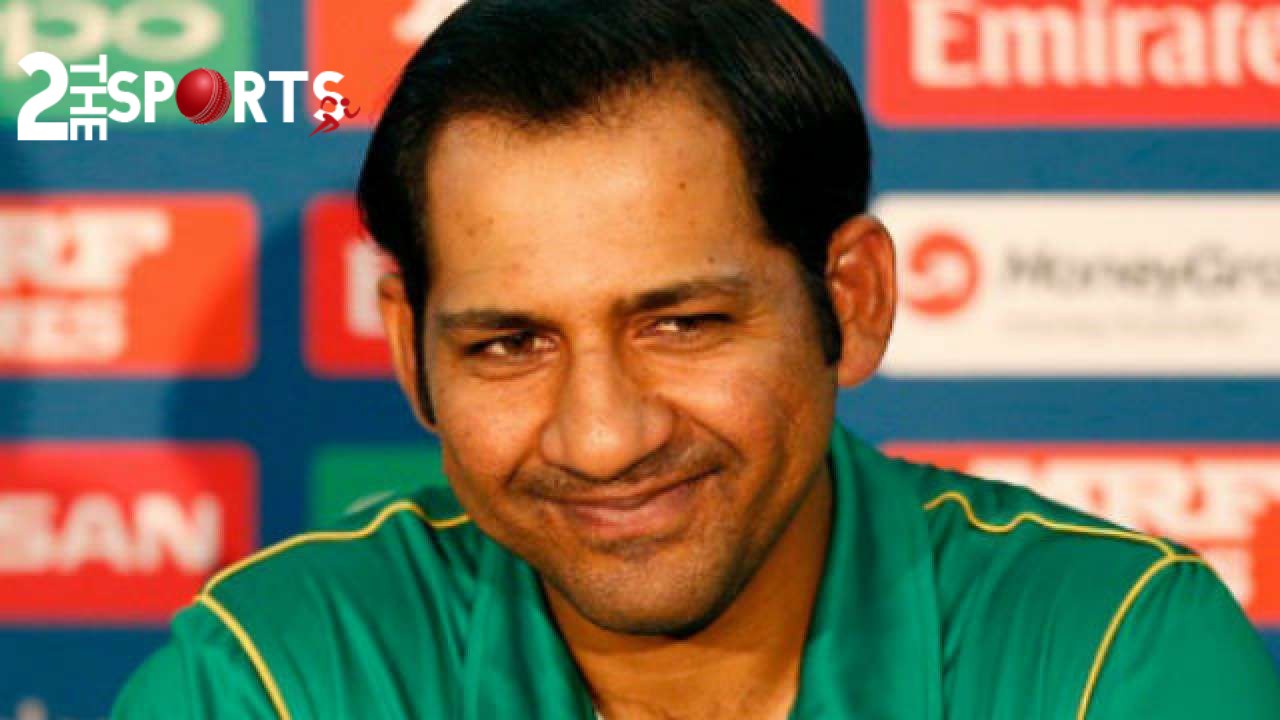 Pakistan vs Bangladesh Super 4 – India and Pakistan had exact opposite campaigns this year. Pakistan won comfortably against Hong Kong while India struggled hard to defeat them. Then when both sides faced each other, India won comfortably both the games. Then Pakistan struggled against Afghanistan but managed to chase the target which India couldn’t. And now Pakistan lost against a side whom India defeated easily.

Should we now expect PCB do a Matthew on Sarfaraz? He kinda deserves it though. His captaincy has been very for a lack of a better word amateur. ” — would be harsh. Gotta give him a few more series. Mathews’ axe has coincided with Sri Lanka’s shameful ODI form over the past 12 months.

Champions Trophy was a one-off, this batting line up isn’t world class. They got blanked in NZ for good measure. And the talk was about their stats churned in Zimbabwe where India sends it’s A/B teams now. They needed someone like Azhar Ali and more games for Haris Sohail.

Bangladesh deserves to be in the final. They lost their best batsman Tamim in the 1st match, lost Shakib before today’s virtual semi-final. Still, they beat every team but India.

Safaraz under pressure hasn’t proved much of his stability in the Asia Cup 2018.

Absolute brain fade from Fakhar. That was needless, unnecessary, futile and over-ambitious. He opened the floodgates and his wicket brought another one for Bangladesh.

If you remove the Zimbabwe series. Fakhar Zaman has only scored 606 runs in 21 innings at an average of 28.85. Is he really that good?” — Fakhar’s a better batsman outside Asia.

Shadab disastrous knock of 4 in 24 balls. Decisions making skills gotta improve at this level of the game.

The tournament is the closest fought Asia cup as of now. Kudos to all the participating teams specially the sensational and ever-improving Afghanistan team.

Saw a friendly tournament for a change! Lots of positives to take from players and fan behaviors towards each other. Love for cricket is strong as ever in our subcontinent!

No matter what happens today or any game before the World Cup, I think Pakistan is one of the best teams in English conditions. So they still will be favorites in the World Cup.