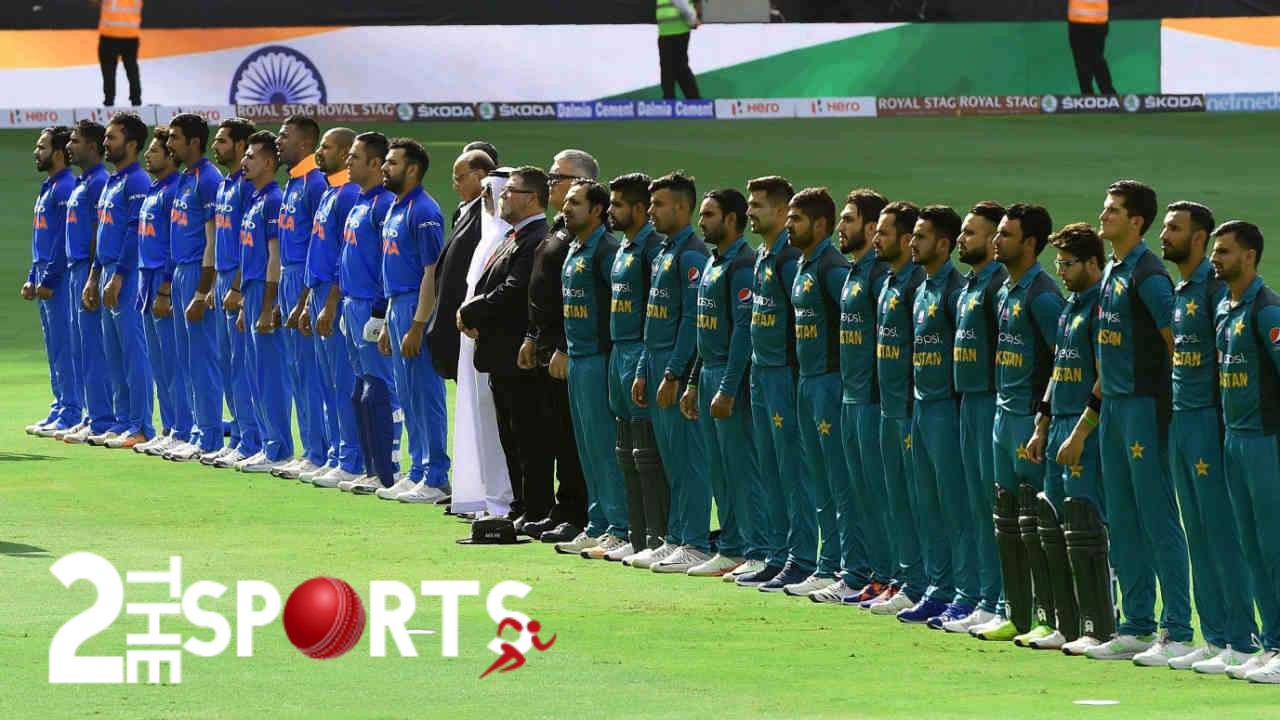 India vs Pakistan Super 4 – Only one wicket lost a chase of 237 – and that came off a strange run-out. Rohit Sharma and Shikhar Dhawan have not just beaten Pakistan, they’ve pinned them to the mat and made them squeal. There were a few chances in the first 10 overs with Shaheen Afridi looking especially potent, but when Imam-ul-Haq dropped him in the sixth over, the entire complexion of the chase changed.

India’s batsmen settled in. Pakistan found nothing from a pitch that became awesome for batting under lights. And then it was only a question of records. Rohit went past 7000 runs in his 181st innings – two quicker than Brian Lara – and made his 13th century in the last 15 ODI series for India. He’s got eight out of the most recent eight as well. Dhawan also moved on to three-figures, his second of this Asia Cup. As a no-contest can be.

Haven’t been able to watch India batting live, it looks from commentary the start of bowling was good creating chances, how did it fall apart this badly for Pak.?” That dropped catch. And it was such a simple one too.

Pakistan not brave enough to chase after winning the toss despite knowing this is a good pitch under lights. That has played a big part in their loss. Was hoping for an Indian victory without significant contributions from the openers. As it turned they did the job themselves. Worried about the middle order. Hope they step up and avoid a repeat of CT2017 in the finals.

This is the highest opening stand for India against Pakistan, and also their highest in Asia Cup. And Rohit and Dhawan have gone past their previous best stand of 178.

“Tough game, we did well with the bat, but 20-30 runs short. But if we keep dropping catches, we won’t win games. We’ve done hard work at fielding. So I’m not sure what’s going wrong. I thought the pitch was difficult to bat on, that it would be hard for a new batsman to start here and for that reason, we should have held on to our catches,” Sarfraz Ahmed says. “They had set batsman to do the job. We’re trying to get early wickets, we’re talking with the bowlers, and when we don’t get them, with batsmen like Rohit and Dhawan, it’s hard to come back. Their skill level is high, ours is not quite there, but by the final, we’ll get better. It’s a do-or-die match for us in the next game, we’ll do our best”.

Restricting Pakistan to 237 was a massive effort too, especially considering Shoaib Malik batted like a boss, scoring 78. It was Jasprit Bumrah that took him out and he came back in the death overs with a spell where he gave away only 15 runs in four overs. Insane effort from the No. 1 ranked ODI bowler in the world. Yuzvendra Chahal was also influential, picking up the first wicket of the day, and also taking out a dangerous Asif Ali in the slog overs. Rohit was brilliant shuffling his bowlers around and stifling Pakistan, especially early in the innings, with his fields.

“We asked something like this from the boys. It was challenging conditions, and it was tough coming out and playing in these conditions. All of them showed great character,” Rohit Sharma says. “We spoke about leaving our past performances in the past and doing the job again today and they did it. Bumrah has matured as a bowler now, has played a great amount of cricket and he understands his bowling. it’s very important for any player”.

Caption added to this, “He understands what fields he needs to set and on a wicket like that you need to be clever, keep it tight, keep up the pressure. Bhuvneshwar too did exactly the same We never wanted to let them off the hook and our spinners have been magnificent throughout the tournament. They kept taking wickets and when you do that, you win. It was a challenge when Hardik got injured. We were playing four spinners including Jadhav. We wondered about going with three seamers, but knowing these conditions, we went with the spinners and they have been great. Jadeja too, to come back into the side and do so well”.

Also Added by Caption, “Opening with Dhawan is, I don’t even need to speak to him, it’s important to let him be and we’ve batted enough to understand each other’s games. We know how important the first 10 overs is. The chase becomes a little easier if that’s done well. The most important thing was to bat as long as possible and that’s what we did. Nothing is easy [hitting sixes] and when it comes off it looks nice. I’ve gotten out playing those shots but its important to put pressure on the bowlers Pakistan have a great bowling line-up and it’s important to keep them under pressure. They’ve troubled us in the past”.

Shikhar Dhawan is the Man of the Match for his 114

“I enjoyed my game. I’ve been in good touch and just wanted to make the most of it. It’s a good batting track and I enjoyed the way I was batting. It was sensible and aggressive and I enjoyed the balance. Pakistan has a good bowling attack. I knew that as openers we have to stay in. So once I got to set, I just carried on and as I said, I was sensible and I didn’t want to throw away my wicket. Once you’re set, once you’ve played 20 overs, it gets easier”.

Man of the Match also said, “It’s the job for openers, play out the new ball, and that’s the opposition’s strength. We don’t get runs that easily in the first 15 overs but Rohit played an amazing knock again, he’s very good at converting to centuries. So it’s good that we both value our wickets. We know that we don’t get these conditions often and we wanted to take advantage of it.”

Pakistan can still make to Grand Finale here. If India beat AFG next and PAK win against Bangladesh, then it will be the IND vs PAK final.