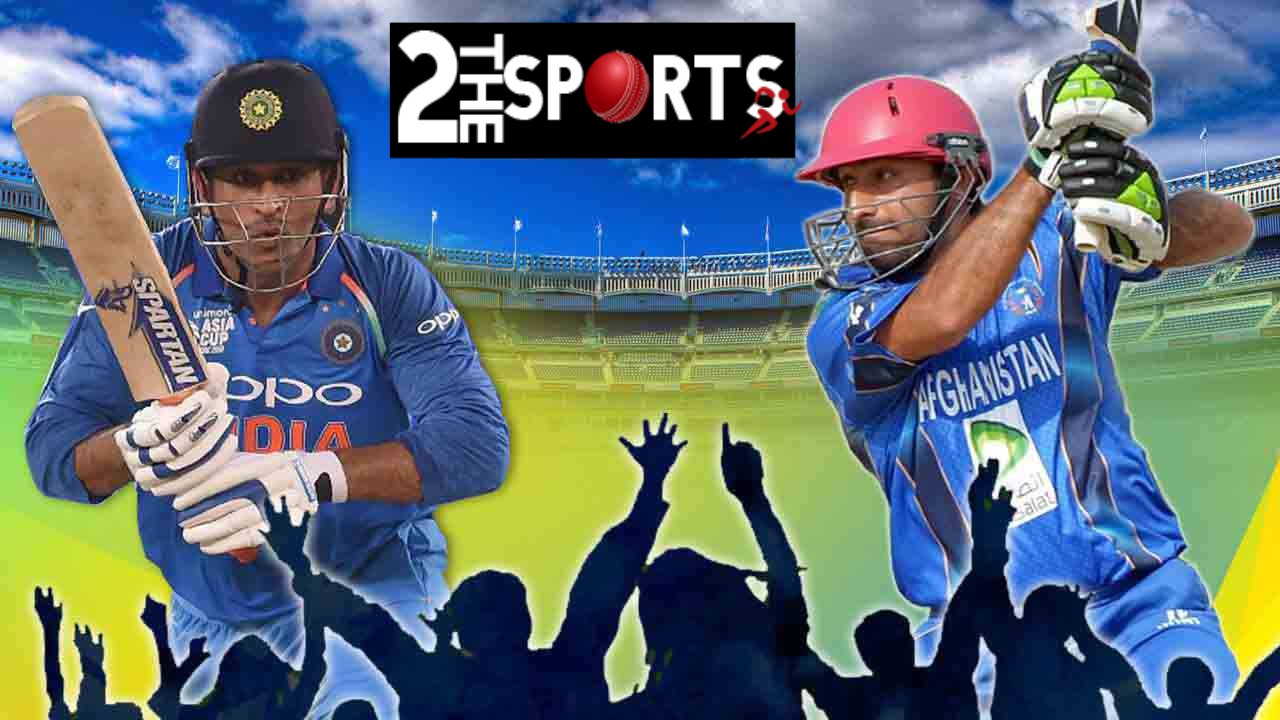 India vs Afghanistan Super 4 – Congratulations to Afghanistan, by far the second best team in this series. They missed out on crunch moments due to sheer lack of experience. With more matches under their belt, they will soon turn out to be formidable opponents. Quite a meteoric rise!

The teams shake hands after an excellent game of ODI cricket. The Afghanistan fans celebrate in the stands as the Indian fans look downtrodden. Rashid Khan the hero of the 50th over, but the game was set up by Mohammad Shahzad’s 124 and then Mohammad Nabi’s all-round show. The second innings was started off by some great batting by the Indian top three, but at the end, it was the middle-order wobble from India that allowed Afghanistan to come back. Afghanistan will leave this tournament with a smile on their faces, and boy, haven’t they shown that they belong right among the best ODI teams.

Big Thanks to both the sides to turn this Dead-rubber into an exciting game !!

MS Dhoni: I think their cricket has gone up a lot. If you see how they’ve continued playing right from the start of the Cup, it’s been commendable. They’re the one country that has risen through the ranks. Good batting by them – how they fielded, how they bowled was impressive. I wouldn’t say we went wrong. It was like a game of golf because we started with a handicap, we rested our main players. It was very important for the fast bowlers to fall back to the back of a length area when there was no swing full. We lost 5-6 overs there. Shot selection is also something we could have done better at as well. And there was a couple of run-out and there are a couple of things I don’t want to talk about because I don’t want to get fined. A tie isn’t bad for is, we could have been on the losing side.

Asghar Afghan: Today’s wicket was good for us because it was a spinning wicket, especially for Shahzad. Our spinners were good. Yeah when you tie with a team like India, it’s like winning. They usually chase easily. It is good for the fans as well. On this type of track, Shahzad played very positive cricket. What we saw today was the real Shahzad, unfortunately, it came in the last match.

Mohammad Shahzad is the Man of the Match. He says at the post-match presentation ceremony, “Actually I’m not happy with the match result: hot weather, playing in the ground for six hours, it’s not fair. I had planned to hit every ball today because we are leaving tomorrow. So I saw the ball and hit it today. Feeling proud to have played against some good teams in Asia, so happy with my innings. The main game for me is to perform well with the bat. Cheers.”