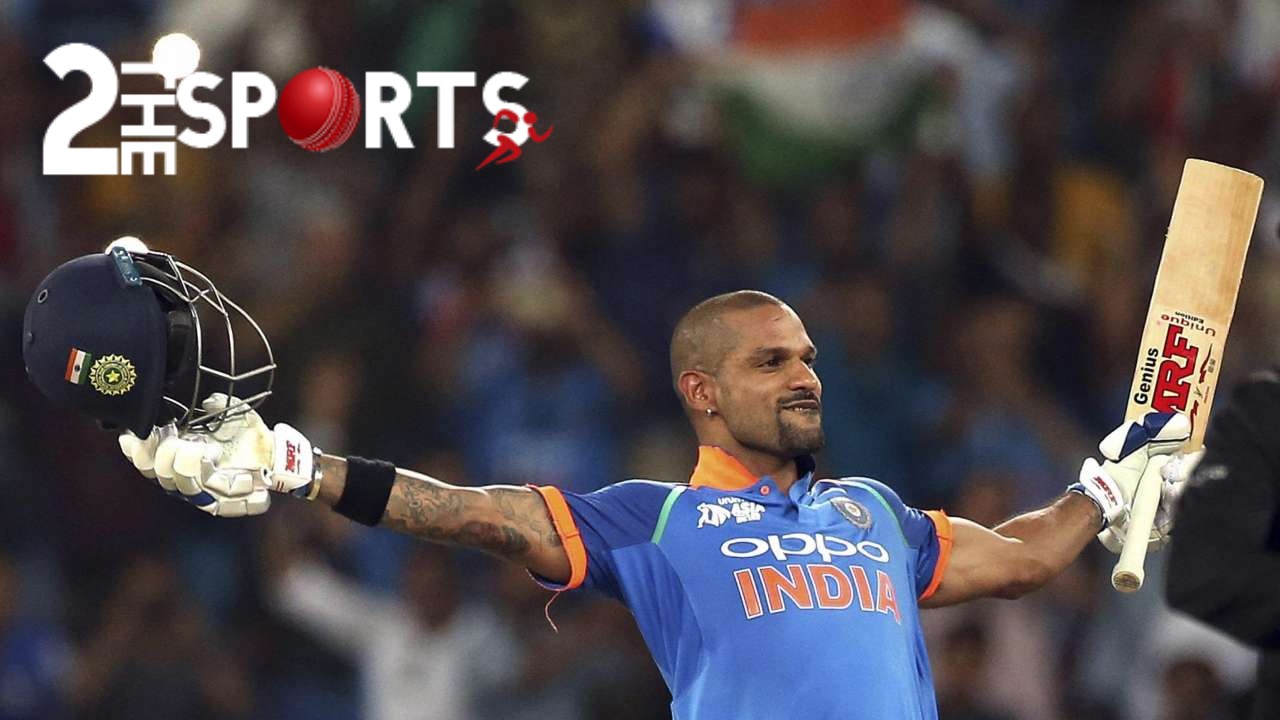 India vs Afghanistan Super 4 – Asia Cup’s Super Four. India, already into the final after two wins, takes on electrifying Afghanistan in what promises to be an interesting contest between bat and ball.

Afghanistan cannot qualify into the final after their losses to Pakistan and Bangladesh, but they’d want to finish the tournament on a positive note. India, on the other hand, would want to rest a few players ahead of the final, but not in lieu of making their line-up vulnerable for today’s contest. Lots to think about for both teams.

Afghanistan is the most consistent team of the tournament. They beat Sri Lanka and Bangladesh comfortably in the group stage. Then they lost narrowly against Pakistan and Bangladesh. India won all their matches. They were however given a scare by minnows Hong Kong. Indian team cannot take Afghanistan easy. Losing the winning momentum may prove harmful.

This is Dhoni’s 200th ODI as captain. MSD leads the team huddle
MS Dhoni: Both our openers are missing. Bhuvi, Bumrah, and Chahal are missing too. The bench strength is important and when it comes to their talent, they’re up there. Captaining my 200th game is just destiny.”
Asghar Afghan “They are good against spin, so that’s why we want to put scores and put them under pressure. Two changes today. We played well this tournament, but we’ve learned a lot even with the losses.”

Today’s competition is arguably between the tournament’s two most consistent batting outfits. And with both teams possessing a wide array of spin options, today’s match may just be decided by who bats better on this surface.