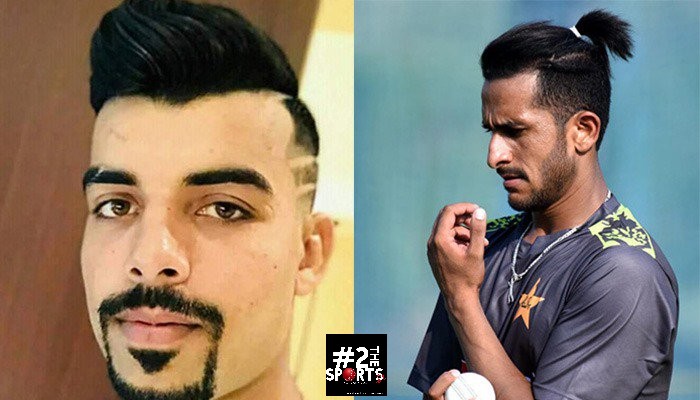 Asia Cup 2018: Pakistani bowlers Shadab Khan and  Hasan Ali, No one forgot them as they play a vital role for Pakistan team in Champions Trophy 2017. After that, they become a consistent team member for Pakistan Cricket team. They got fame and proved themselves as a strong team member of Pakistani team. They both have a strong bond on and off the field.

This duo will be an essential role of Pakistan’s squad for the Asia Cup 2018. Both of the players have shown their different and totally new sporting hairstyles before the tournament and they both have chosen for fades.

While Hasan Ali is rolling a man bun, Shadab is having a fade with lines and also a French beard. As Hasan Ali opted to get in the hairstyle of Zlatan Ibrahimovic (Swedish professional footballer). Their hairstyle and new look are becoming a hot talk these days.

PCB announced 16-member squad Pakistan cricket team for Asia Cup 2018. All the six teams are currently in Dubai for the tournament. The 2018 edition of the Asia Cup will take place in UAE from September 15 to 28. Pakistan taking on Hongkong on September 16 and India on September 19.

Pakistan, Sri Lanka, India, Bangladesh, Afghanistan, and Hong Kong are the teams who are taking part in this edition of the tournament. Afghanistan can be a surprise team as they got some top players on the team. We are expecting a thrilling tournament ahead and it becomes a hot due to India-Pakistan rivalry.