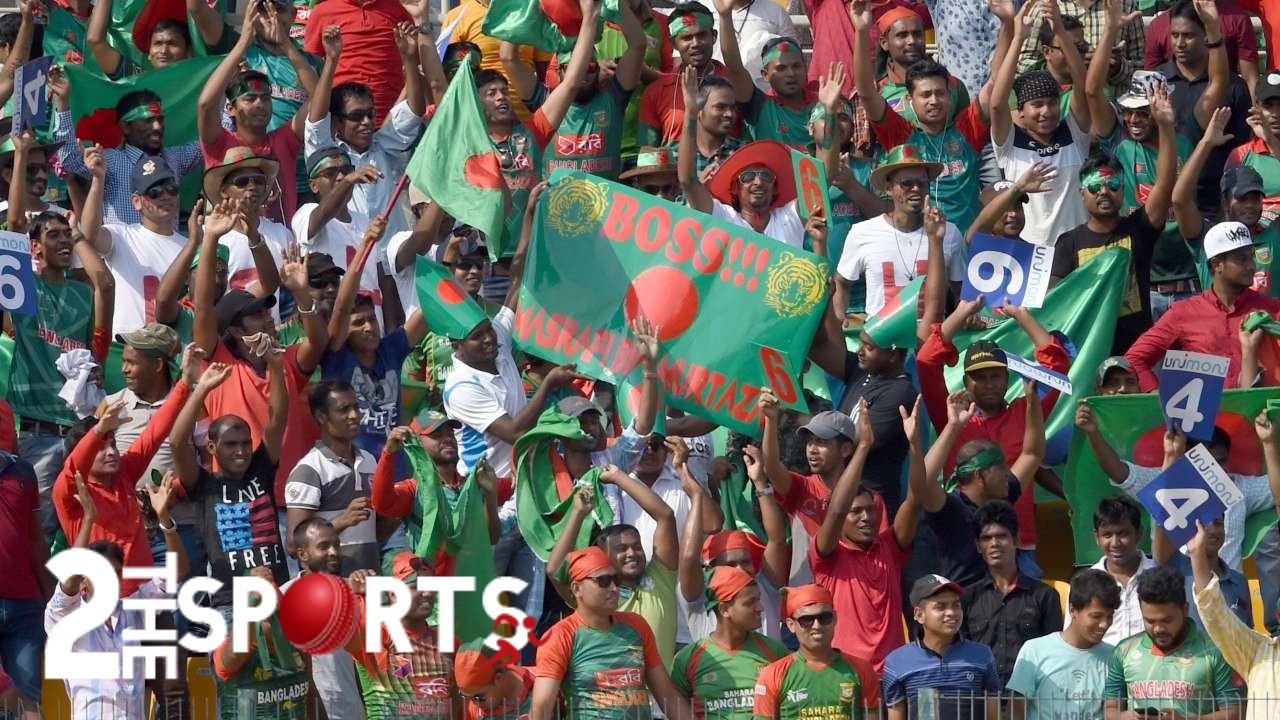 Bangladesh vs Afghanistan Super 4 – Four off the last over. Bangladesh has held on. What a comeback win for them. They looked out of it halfway through their batting innings. There were moments where they seemed to have given it away with the ball as well, but they’ve done it. Mortaza was due to bowl the 46th over, but he decided to hand it to Mustafiz to get three overs out of him. Was that the turning point? Sure seems so now. Afghanistan cannot qualify for the final any longer. Mahmudullah, Imrul Kayes, Mashrafe and Mustafiz have got in their way. What a game.

Bangladesh has had way too many heartbreaks in the final overs and probably needed this last over the win more than anything else. Fairplay to Afghanistan for a brilliant show.

In both the super 4 matches Afghan was very much likely to win the game till 49.1 overs. Eventually, they lost both games in 49.2 & 49.3. Heart break again for Afghan. But they have fought very well and heartening to see a relatively new side make huge strides so fast. Hoping they learn from these close losses and come out trumps in the near future esp with WC2019 around the corner.

Asghar Afghan: Congratulations to Bangladesh. Painful game. 8 off 6 is not difficult because Rashid, Nabi, Shenwari can do it. But I will give credit to him, he bowled his variations. Everything was going to plan. Again we lost in the last over. Again the batsmen going for big shots at the end, which didn’t work. We have learned a lot, especially because we are playing against full members.

Mashrafe: End of the match, Mustafiz was a magician. Lost so many matches [where] couldn’t score 8-9 runs but we defended it today. Hadn’t given up – Shakib bowled really well in his last three balls. After that, we told Mustafiz to look for wickets because they would have missed it. But first, have to give credit to Mahmudullah and Imrul Kayes. Mustafiz cramped a bit, we wanted him to bowl 10 overs but he couldn’t. Couldn’t even bowl yorker because he had a cramp in his calf. Hopefully, we’ll have a good crack at the virtual semi-final.

Mahmudullah is the Man of the Match.

Mahmudullah: Weather was hot and I was feeling a bit dried up. But we did it in the end, credit must go to Mustafiz. We knew they had some good hitters they held their nerve well but in the end, we came out on top, so a good team effort. It always feels happy to contribute to the team. I and Imrul had a good partnership. We were trying to get to the end. But in the end, it was the bowlers who defended it. We have to bring our A-game for the Pakistan match.

Cricket is a cruel game but we still love it. Afghans played quite well. Happy to see one more emerging side from Asia. Pakistan and Bangladesh match is semi-final now.