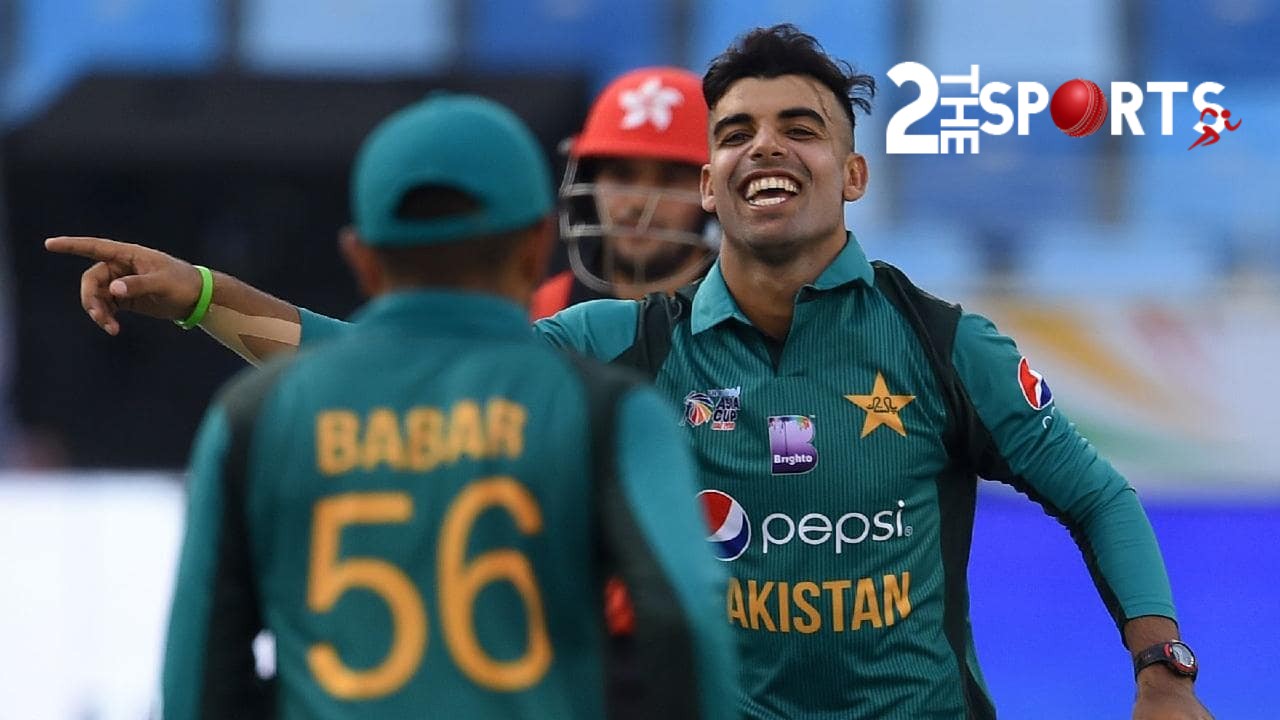 India vs Pakistan Super 4 – India has won three back-to-back wins in the Asia Cup 2018 and top the group stage. They are going to meet Pakistan to qualify for the final. This is the second match between these two arch-rivals in this tournament. On 19 September, the match played between two countries in the group stage, India beat Pakistan with a one-sided match by 8 wickets. Nonetheless, Pakistan will play in this match with more preparation and expecting a super exciting match of Super 4 between the Arch-Rivals.

After winning in three matches and unbeaten, India eying to win the match against Pakistan and reach to Final. But Pakistan who are still focusing in improve its game. They won by just 3 balls to spare against Afghanistan and both teams have a super exciting match. India gives Ravindra Jadeja a chance in the team which showed to be the most efficient.

Rohit Sharma had a glorious half-century against Pakistan. And scored an unbeaten 83 against Bangladesh. Captain’s good form is a good indication for the team.

Captain’s partner Dhawan supported his Captian throughout the Asia Cup. They had the bad time in England’s tough conditions. After that, they scored in all matches, including a hundred against Hong Kong. Their horrible innings show to be useful for the start.

Rayudu and Karthik will get the advantage of the moment to make valuable additions in the middle order. Rayudu had got an unbeaten 31 in the group stage match against Pakistan, but could not do anything against Bangladesh.

India has the most competent wicket-keeper in the body of Dhoni. In the first match, he was out on zero, but with the experience, Dhoni got 33 runs in 37 balls.

Jadhav is the most charismatic member of the team at the moment. Aside from his batting, there is a lot of discipline in his bowling. Jadhav took three wickets against Pakistan. India also expects the company to perform similarly for the Super 4 Match against Pakistan.

Jadeja has been returning after a year almost. He also took good use of the opportunity and struck up with four wickets against Bangladesh. He is desirous to do better. Pakistan would need to be careful with those who can also share in batting in lower order.

Fast bowlers Bhuvneshwar Kumar and Jaspreet Bumrah have been playing strongly for the Indian team. While Bhuvi has added the team with the opening wicket. Bumrah has served to build pressure on the batsmen in the middle overs.

Chahal and Yadav are two principal spinners. They did not give any opportunity to deliver the batsmen against Pakistan.

Fakhar would be given another opportunity for his second duck. Imam ul Haq had a brilliant fifty in the last match against Afghanistan.

Shoaib Malik, developed the form of the match with Babar Azam, batting with ability, gave his team winning against Afghanistan.

Sarfraz Ahmed is the most competent wicket-keeper but out of fashion with the bat. In the last two matches of Asia Cup, he scored 6 and 8 only. Haris Sohail has played his first Asia cup 2018 match. But not affected with the ball and bat.

Mohammad Nawaz performed well in his first Asia cup 2018 Match against Afghanistan. He was dazzled with the ball as he takes wickets of the Afghan openers Shahzad, Ihsanullah, and Rahmat. Pakistani all-rounder Shadab Khan dictated out with an injury in the last match against India. He is expected to be fit for the India match.

Shaheen Afridi surprised as Amir’s replacement in the 2nd match against Afghanistan. But wisdom bowler Amir should be another hit against India. Hasan Ali also bears bad form. He took only one wicket for 51 runs against Afghanistan. Usman Khan also added in playing  XI.