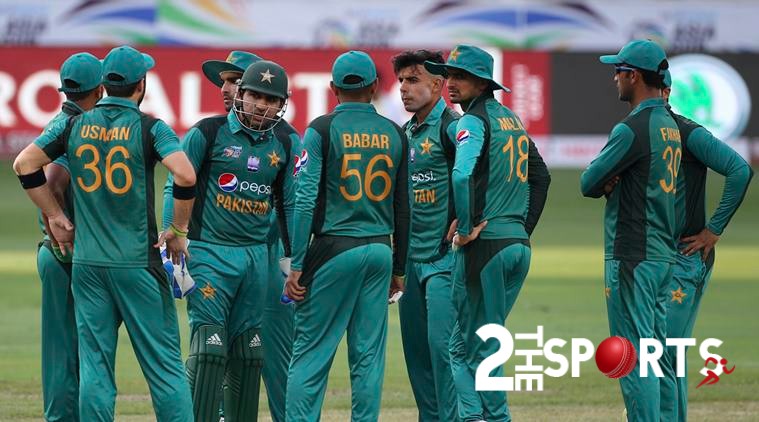 Asia Cup 2018: The match between Pakistan and Hong Kong was understandably one-sided. Hong Kong has just 800 enthusiastic cricketers. About how many you witness them on a particular Mumbai maidan on any given day. Pakistan was just too tough for HKG. Hong Kong Team doesn’t even have strong One-Day International status. Although the two matches they compete in this competition will be officially recognized.

Pakistan has strengthened on their tremendous strength firmly but certainly under the coach Mickey Arthur. He is that coach who has put down least requirements for fitness and fielding that each player has to adhere to. While it is charming to call Pakistan mercurial. Something they traditionally have been, this unit is a touch unconventional.

The bowling continues the strong action and it will be much strong when the attack is driven by a world class bowler Mohammad Amir. But he is not alone. Additionally, Usman Khan Shinwari is another encouraging left-arm quick. Left-hand Faheem Ashram has earned a name for himself as a solid hitter. He began as a right-arm medium pacer and Hasan Ali has plenty of variations to be strong in a variety of situations.

Pakistan team has enough strength in batting and a combination of experience and youth. Opener Imam-ul-Haq has given his more popular uncle Inzamam-ul-Haq proud, scoring consistently since he was promoted to international cricket. Middle Order Batsman Babar Azam, who has tones of former Indian Skipper Mohammad Azharuddin to him, is greedy to play prolonged innings.

Fakhar Zaman has already stabbed India in the last year Champion Trophy 2017. Shoaib Malik has been appearing there for Pakistan team forever. Add to this Sarfraz Khan, a top-class wicketkeeper and competent batsman, and Pakistan team have all the elements needed to be victorious in 50-over cricket.

But it would be wrong to see too much into Pakistan that based on one match against minnows Hong Kong. HKG team that is always going to strive to be competitive against the big teams. That’s obvious was a sense of patience and professionalism not always connected with Pakistan teams. The fielding was tidy. There was no lack of strength and favorably for Pakistan. They are extra used to playing in that 43-degree heat of the Dubai, United Arab Emirates.

Two Indians have already observed the full strength of what this Pakistan team is able of in the Asia Cup. Anshuman Rath was dismissed by Faheem. Kinchit Shah was born in Mumbai but represented for Hong Kong through age-group cricket. He made 26 only after that Hasan Ali got him. They both are Indians.

On Tuesday, September 18, India will play Hong Kong but before that the two teams will be at the ICC Academy ground when they practice together.

Let’s see what happened in the Ind-Pak clash on 19 September. We all are hoping for extreme cricket ahead.